One of a number of new cricket venues in the UAE, Al Dhaid Cricket Village might just be the most remote. Located south of the village al-Dhaid in the Emirate of Sharjah, the cricket village was inugurated in in 2009 when it hosted the Asian Cricket Council Twenty20 Trophy – and it quickly earned praise for the quality of its facilties and pitch.

It is set amongst the backdrop of palm trees which gives it a real sense of being in Arabia. 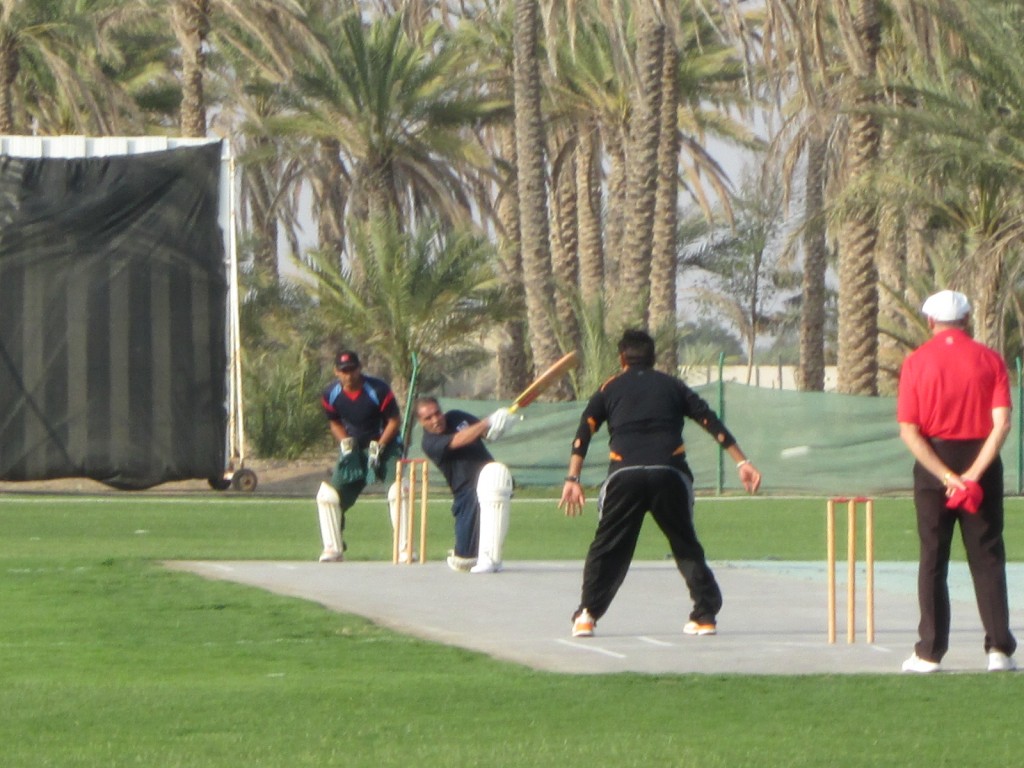 The ICC Academy or ICC Global Cricket Cricket Academy is a cricket academy located at Dubai Sports City and is managed and administered by International Cricket Council. 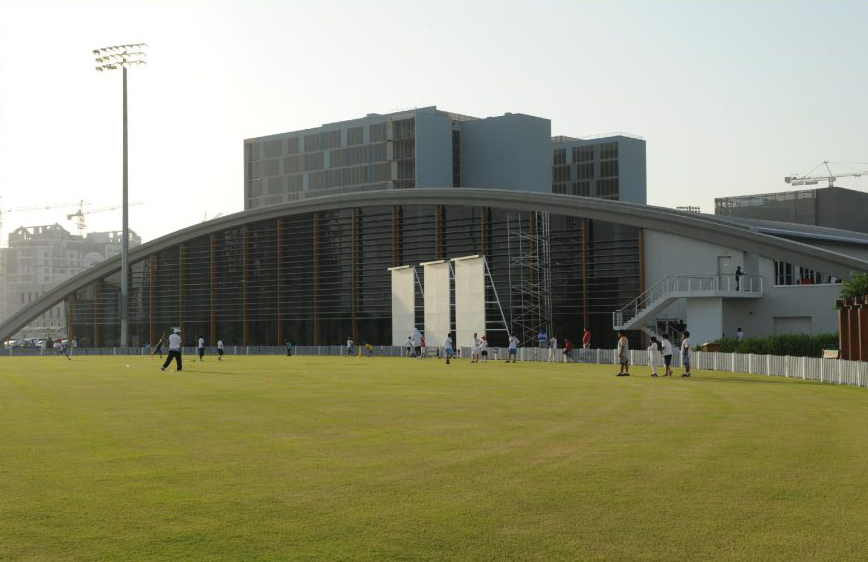 The Sharjah Cricket Stadium needs no introduction. From hosting its first international match way back in 1984 to organising over 200 ODI’s to enter the Guinness Records, it has come a long way.

The most One Day International cricket matches hosted at any one venue was achieved by Sharjah Cricket Association Stadium (UAE) on 18th February 2010.

The stadium was built in 1982 and rose to fame quickly becoming a beacon for local and regional matches.
Once the international matches started, the stadium was amidst thick of things registering some of the most memorable matches. 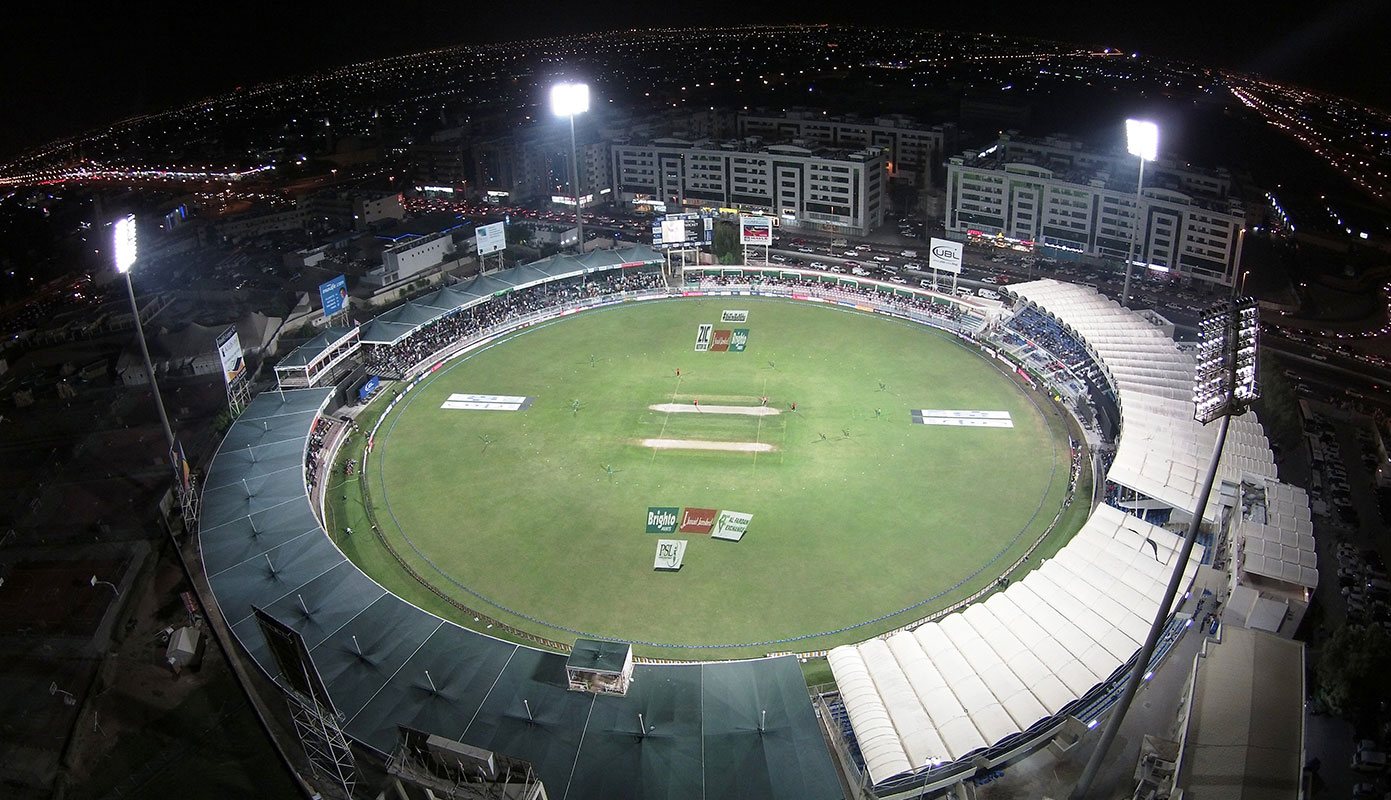 The Dubai International Stadium is lit by a special system of floodlights named ‘Ring of Fire’. Unlike other stadiums in the world, this stadium has the lights fixed around the circumference of the round roof of the stadium, thereby minimizing the shadows of objects in the ground. It has 350 numbers of floodlights attached in series. 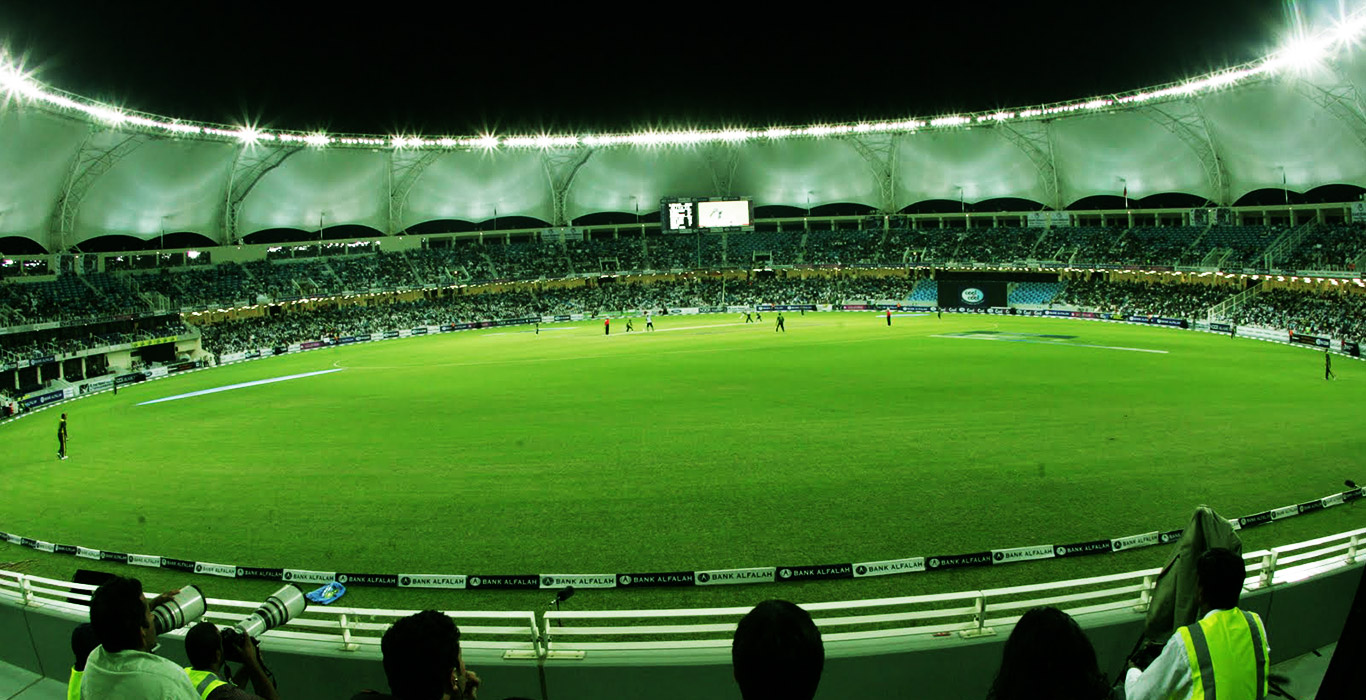 Just a 15-minute drive from Al Mamzar Beach, Hyatt Place Dubai/Al Rigga is conveniently located in the heart of Deira. It offers free Wi-Fi in all areas, an outdoor pool and 2 restaurants.

Rooms at Hyatt Place Dubai feature a modern and warm décor. Each one offers a flat-screen TV, a minibar and an electric kettle. Some includes a pool view. The bathroom is fitted with shower and free toiletries.

Guests can recharge at the 24-hour StayFit Gym offering the most modern cardio equipment with LCD touch screens or unwind at the outdoor swimming pool and sunken pool bar. 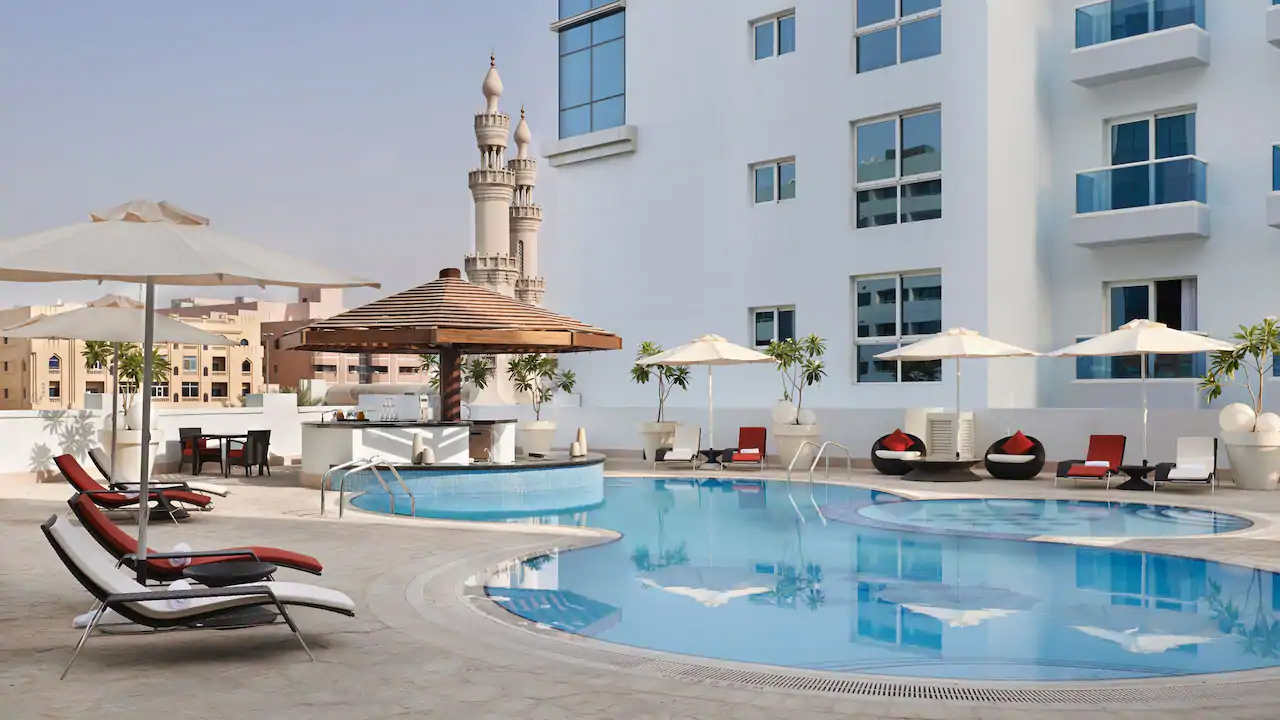